Oppo claims to have the World's First phone with 5G

In the 4G era, the cellular industry prioritized rolling out higher-speed data transfers over upgrading traditional phone calls, leading to comparatively late and under-coordinated launches of “Voice over LTE” (VoLTE) telephony services. As 5G
networks and devices spread across the world, the same scenario appears set to play out again: Chinese phone maker Oppo said today that it plans to be the first mobile phone brand to support Voice over New Radio (VoNR), an enhanced standard for 5G video and voice calls. 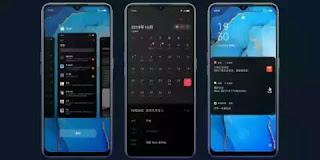 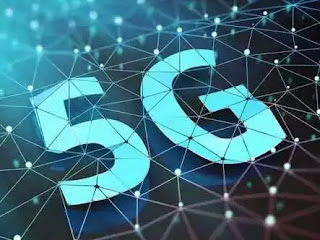 VoNR calls promise to improve the sound quality of voice calls, the picture quality of video calls, and latency across the board, reducing the gap between sending and receiving responses. Beyond aesthetic considerations, Oppo notes that direct 5G VoNR communications will also be more secure than current video conferencing solutions, with “obviously fewer intermediaries” than relying on Zoom, Skype, or others to connect people for video chats.
Facebook page
https://www.facebook.com/DreamWorks-103926931256680/

Several major 5G chip makers have been working on VoNR support, but their rollout timing has remained ambiguous. Huawei said last May that it successfully completed the world’s first VoNR call using a 5G standalone network and two commercial 5G phones, but characterized the development as a test. Qualcomm has promised its third-generation 5G modem, the Snapdragon X60 , will support VoNR for unspecified devices launching in and after early 2021. Last December, MediaTek and Ericsson successfully tested VoNR without naming a specific phone partner, setting the stage for today’s news.
Despite the current demand for better and more secure telephony, it remains to be seen whether and where Oppo’s 5G achievement will actually make an impact. The company’s VoNR offering will initially depend on MediaTek Dimensity 1000-series (and perhaps 800-series) chips, compatible Ericsson 5G towers, and the spread of Oppo 5G phones, which have been estimated at a 1% share of all 5G smartphones, compared with Oppo’s roughly 9% global smartphone market share. Its impact may be felt first in China, where its devices represent just under 20% of local sales and where standalone 5G networks are rapidly beginning to come online.
Posted by DreamWorks on Wednesday, April 08, 2020 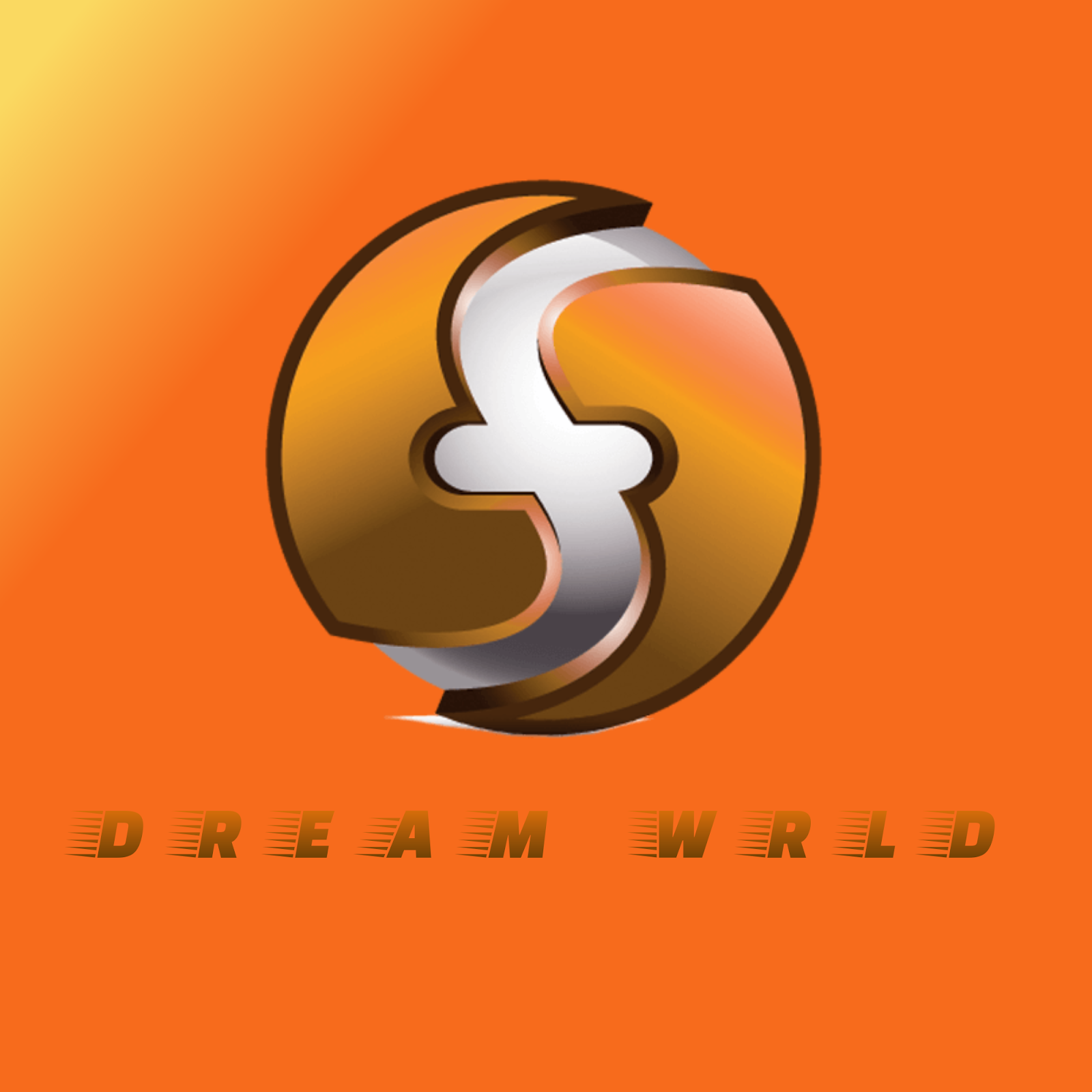 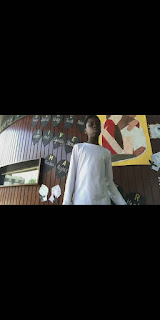